The belle of the ball…

Brookline provides public relations support on a number of initiatives in southern Alberta for Ford of Canada, including media relations for the 2017 Calgary International Auto and Truck Show.

This year’s Calgary International Auto and Truck Show had something for everyone from small compact cars to heavy-duty pickup trucks, but the real belle of the ball was the Ford GT.

Complete with a roped off perimeter, this supercar showcased top technology including EcoBoost® performance, aerodynamics, lightweight carbon fiber construction and a twin-turbocharged EcoBoost V6, which produces more than 600 horsepower. 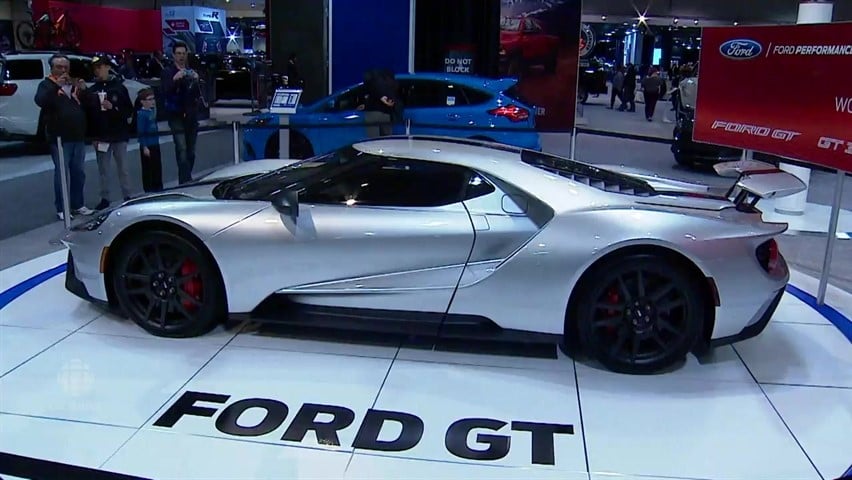 With eye candy like this, it was smooth sailing when securing media opportunities. Brookline garnered multiple TV, radio and print interviews regarding the all-new Ford GT and many of the other outstanding Ford vehicles at this year’s auto show. Media were also intrigued to try out the specially designed driving suits from Ford. These included the Ford Third Age Suit, which simulates sensory challenges experienced in later life, and the Ford Pregnancy Suit, which simulates some of the physical attributes of being pregnant.

Each driving suit was specially designed by Ford engineers to simulate the challenges some drivers face when they are is specific stages of life such as pregnancy and mature age. While wearing these suits, we demonstrated movements of getting in and out of Ford vehicles, as well as ergonomics of the vehicles.

The 2017 Calgary International Auto and Truck Show was an exciting project for our team at Brookline and we can’t wait to see what Ford has in store for next year! 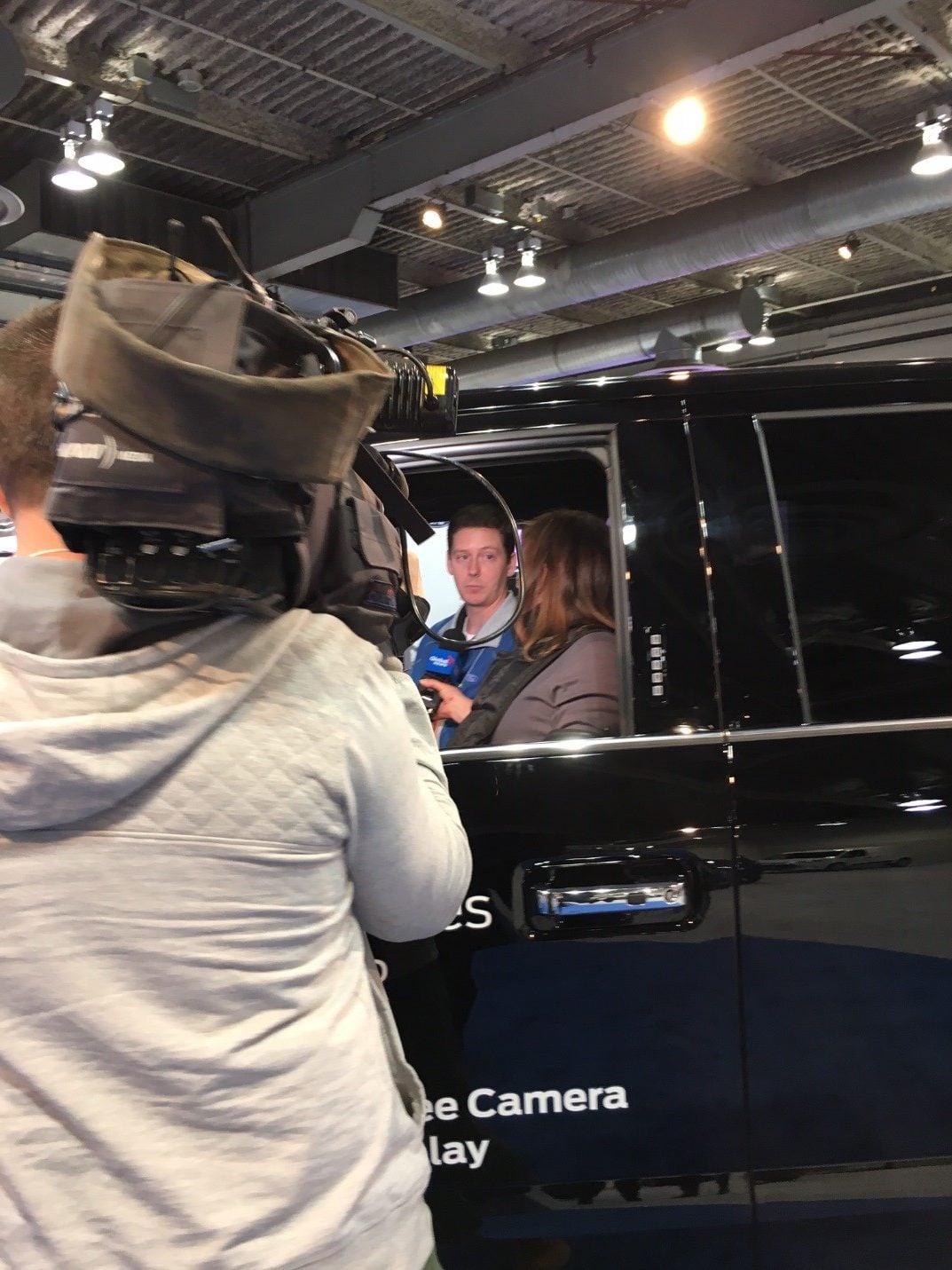 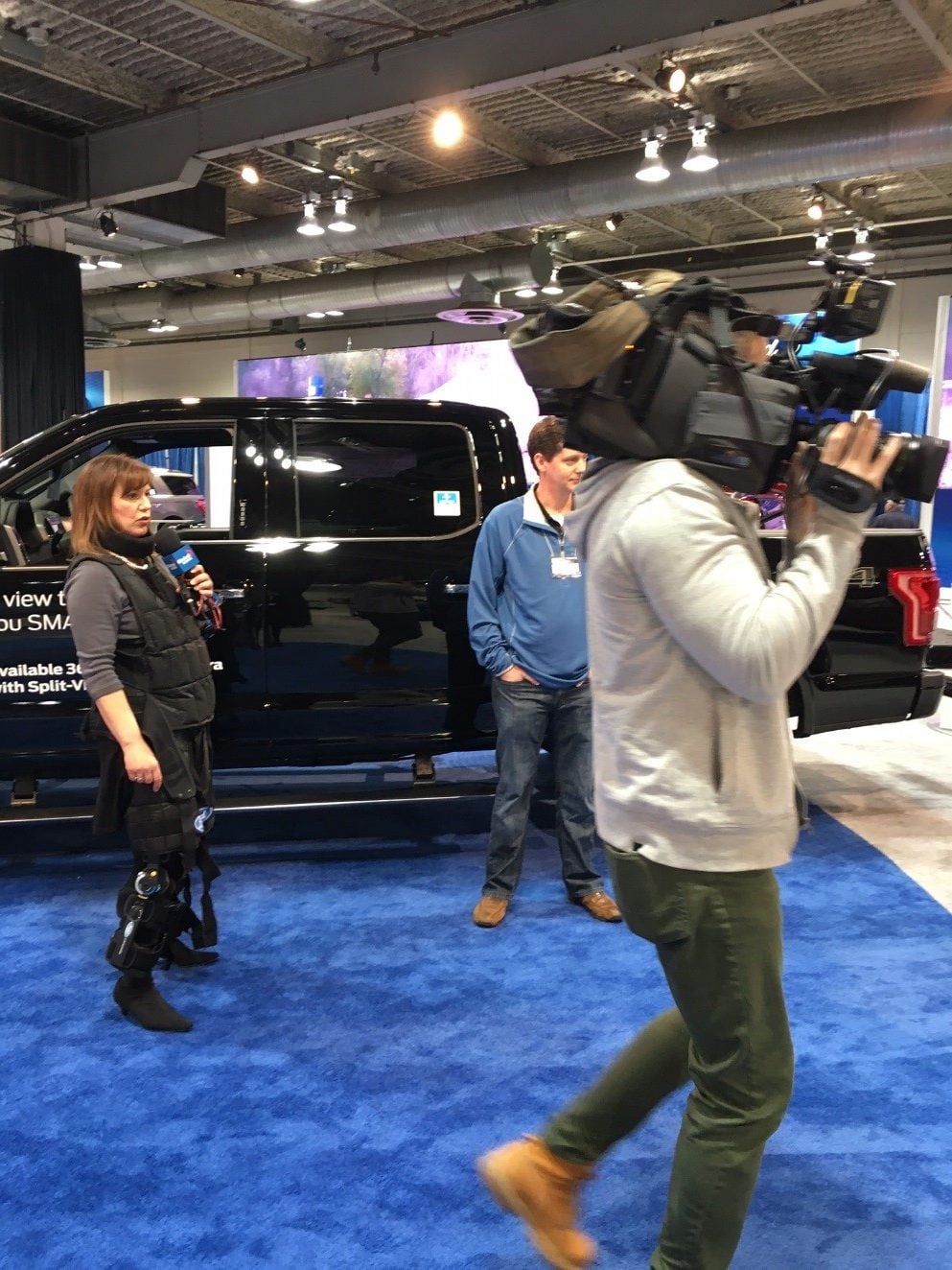 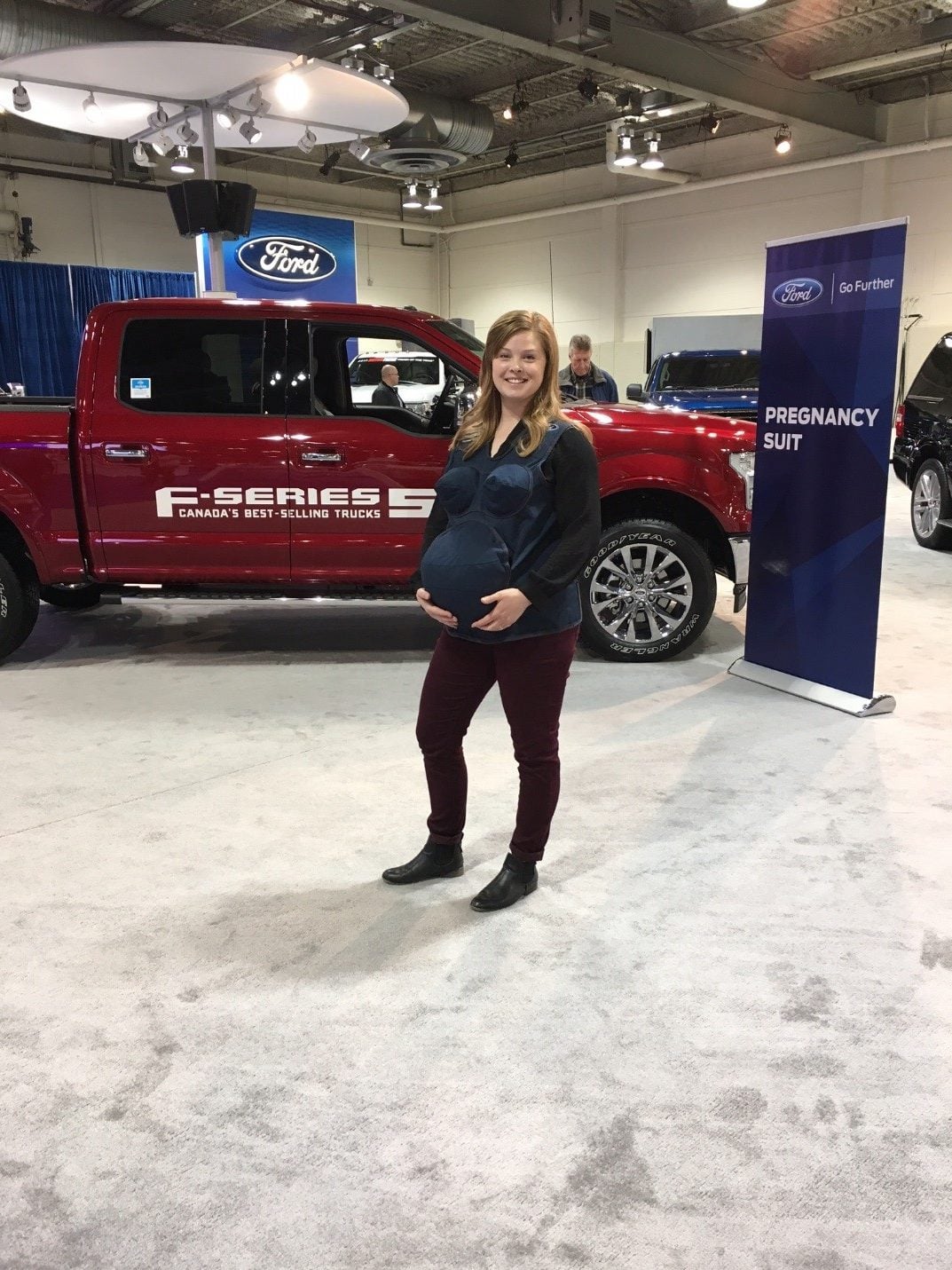 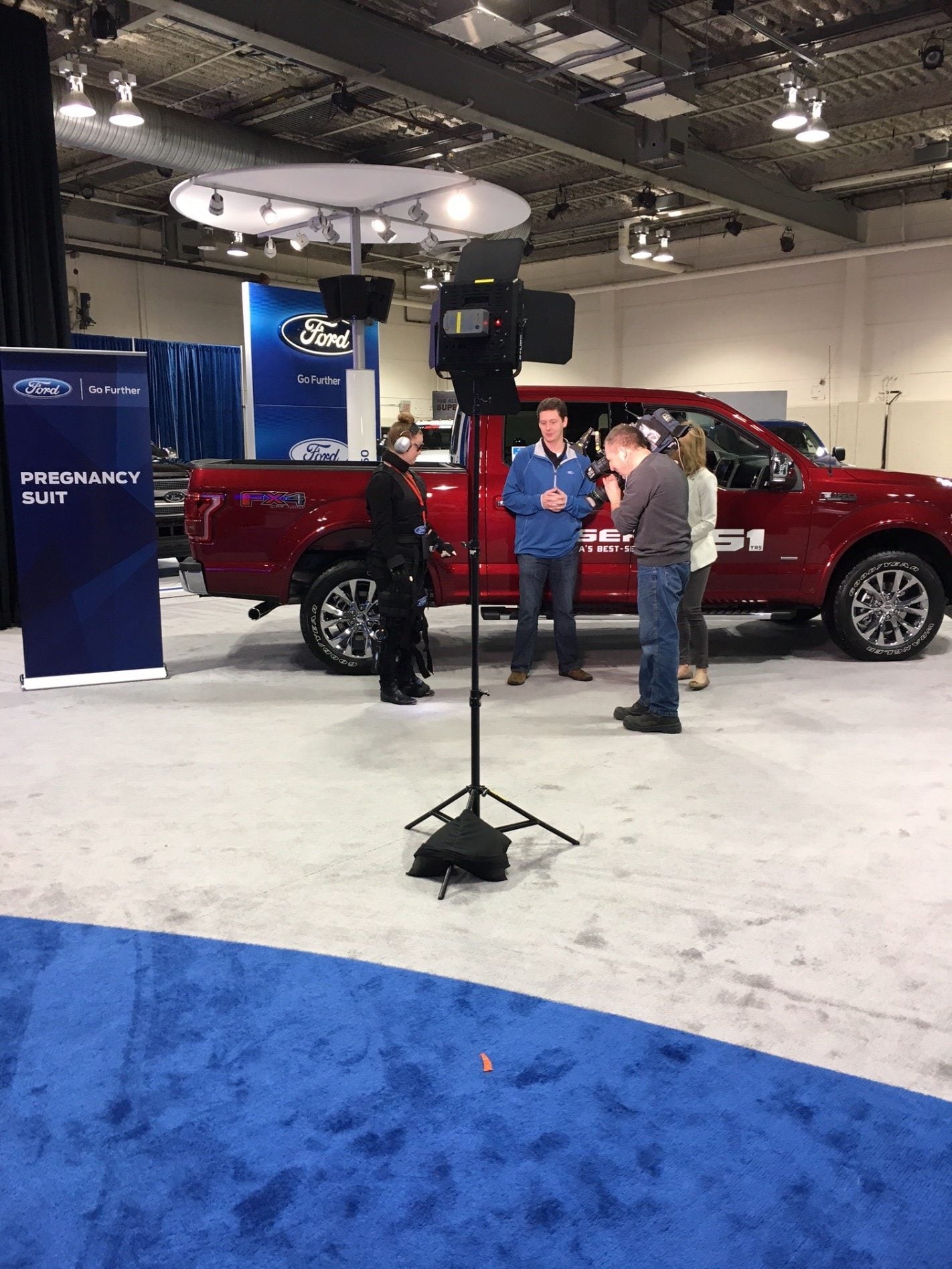 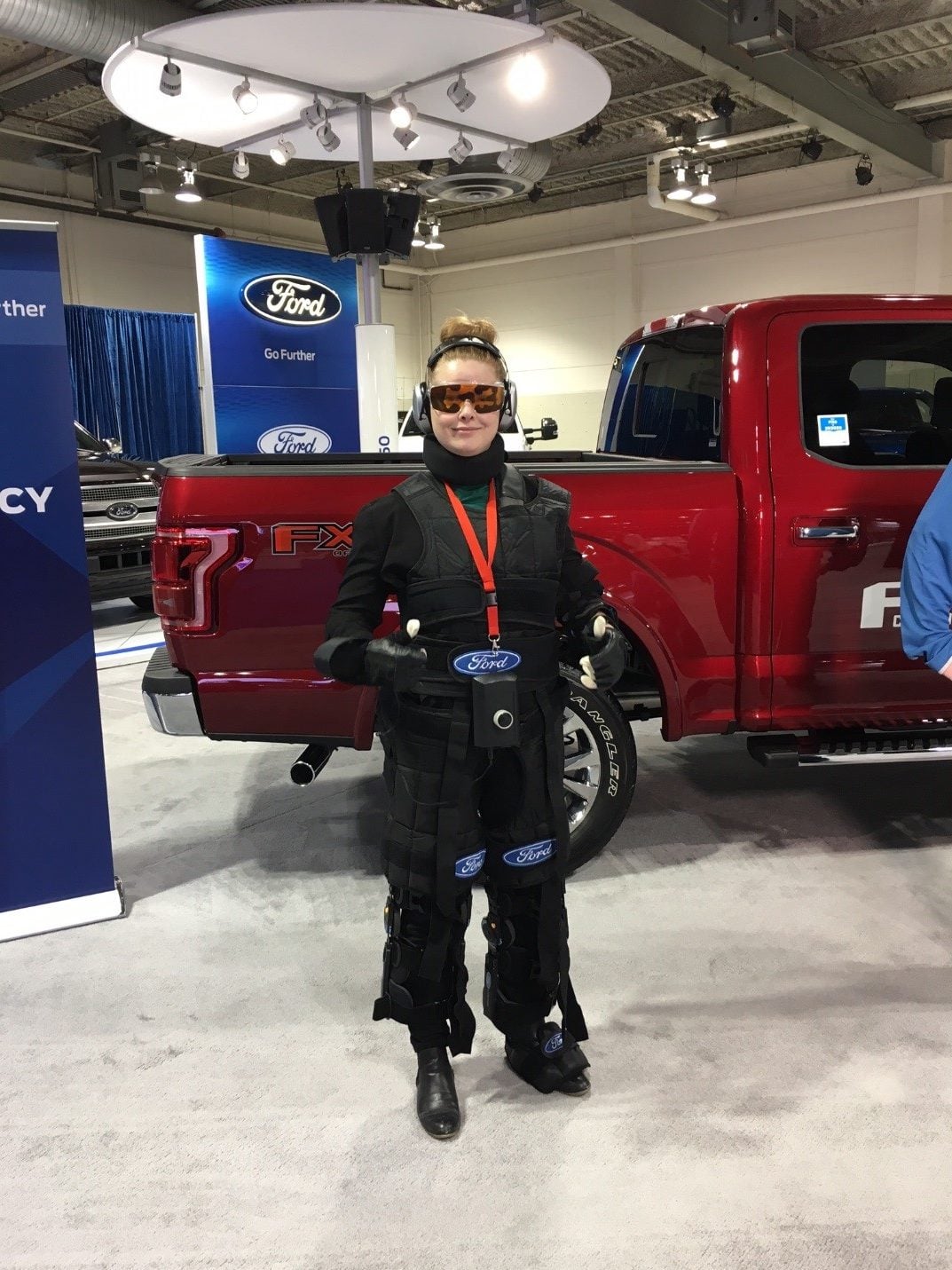 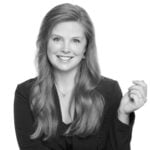 Ashlee Smith is an account executive at Brookline Public Relations. Not a surprise to those who know her, Ashlee loves connecting with people and thinks learning is fun. Relationship building is her forte and she has solid work experience in media relations, marketing communications, community relations and event management.