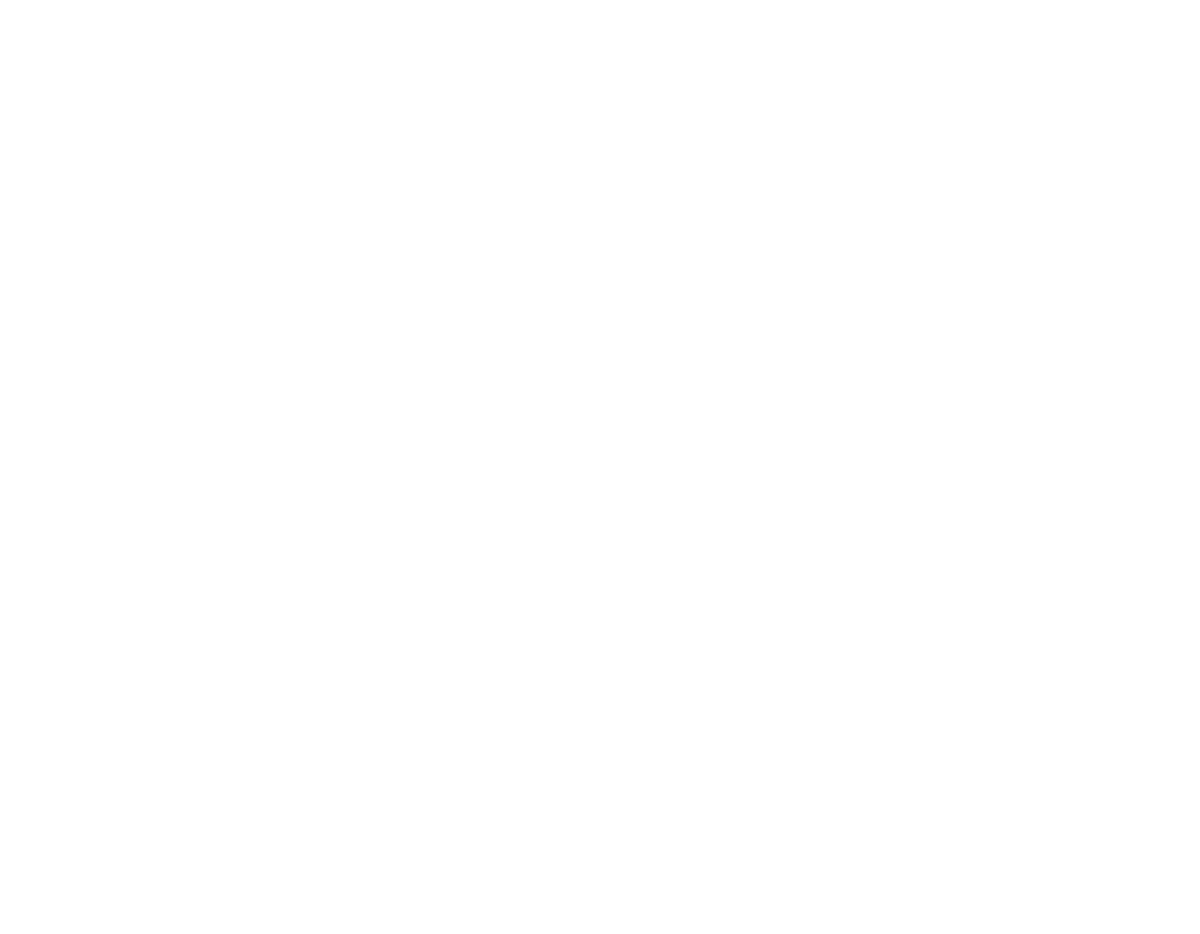 For its inaugural year, Brookline led the cross-border public relations efforts for the first-ever My MVP Program from The Upper Deck Company and the NHL. Over a three-month period, Brookline leveraged significant influencer and media relations in both Canada and the U.S. to spread the word about the program and help crown the Ultimate MVP across 23 participating NHL teams in North America.

With the campaign broken out into four phases, Brookline sought out and managed partnerships with influencers whose followings ranged from thousands to tens of thousands of users across the continent. Influencers proved to be a wildly successful means to spread the word about the contest early and effectively, even taking advantage of the 2020 NHL All Star Game in St. Louis by sharing immersive content for Upper Deck and hosting highly coveted giveaways. By crafting engaging messaging, encouraging the use of social assets and managing contracts, Brookline ensured awareness for the My MVP program was maximized among key audiences. 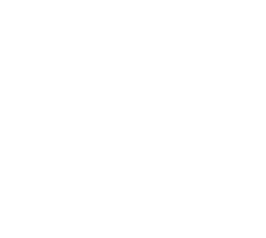