Edmonton shoppers rejoice! The Premium Outlet Collection Edmonton International Airport (EIA), Edmonton’s first enclosed outlet offering has officially arrived and is sure to attract shoppers and travelers alike. The Premium Outlet Collection EIA, owned by global real-estate leader Ivanhoé Cambridge, is unlike any other with its standout features that provide an exceptional shopping experience for all Edmontonians. This includes features catered to travelers passing through the EIA, such as the flight status screens and boarding pass printing stations. 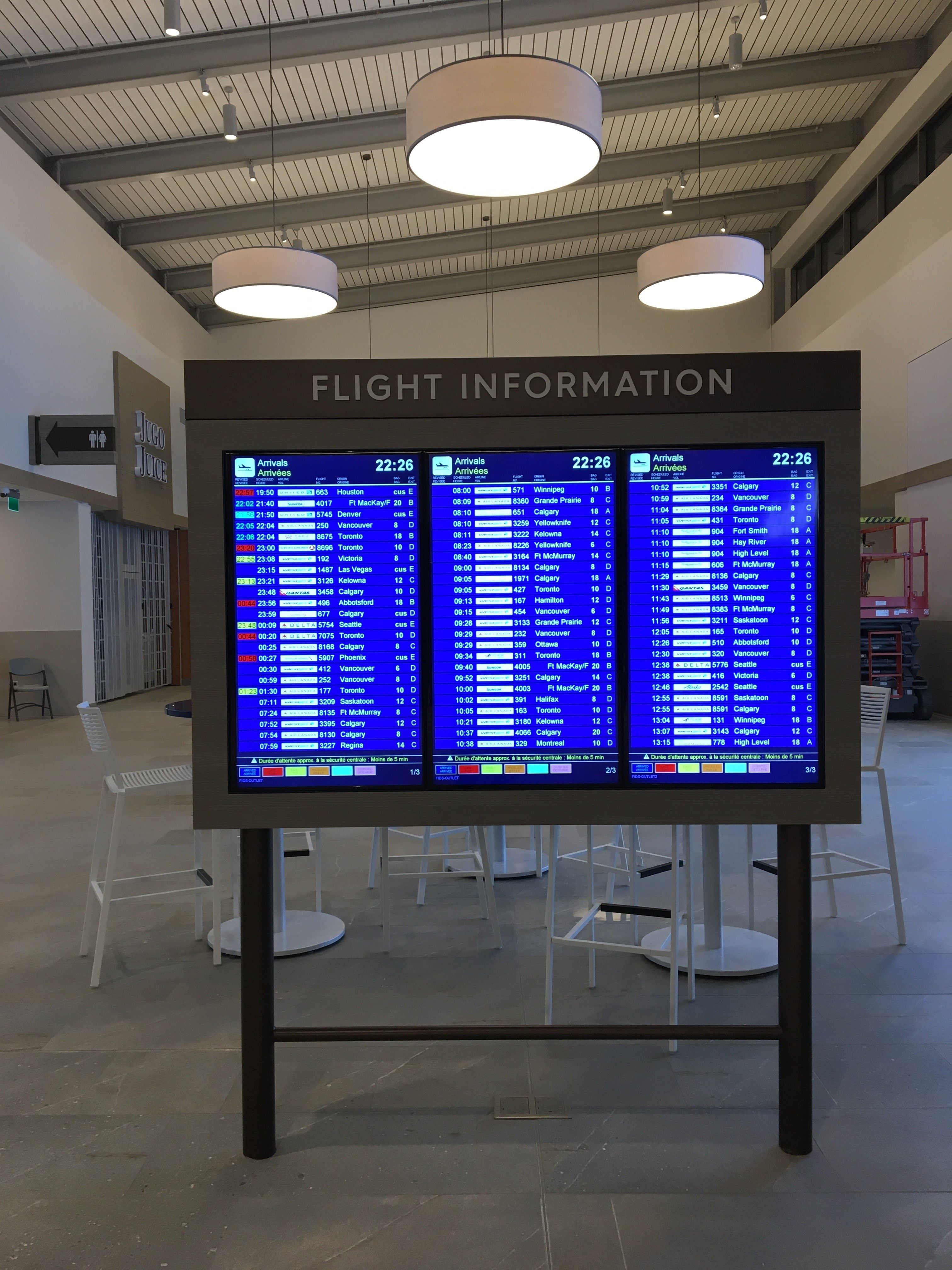 With many clients in the Edmonton area, Brookline was thrilled to leverage its Edmonton expertise to provide public relations and event planning support leading up to and during the mall’s grand opening week in early May 2018.

Prior to the opening, Brookline provided media relations support for the mall’s career fair, which offered more than 1,000 jobs to Edmontonians and surrounding residents. Thousands of applicants arrived with their resumes, with many leaving the fair as a new employee of the outlet mall. The positive news buzz generated 61 pieces of coverage, reaching a total of 9,030,907 impressions. Following the career fair, Ivanhoé Cambridge hosted a behind the scenes construction tour, inviting Edmonton and area media and influencers to get a sneak-peak of the nearly-completed shopping centre. Media enjoyed this exclusive day, and resulting coverage across all major Edmonton outlets included Global Edmonton, the Edmonton Journal, CBC and CTV Edmonton.

In the midst of the PR excitement, the Brookline events team commenced the planning of an unforgettable grand opening week. From a full-scale VIP event and Edmonton Oilers Alumni appearances to a custom-made chalk wall, roaming entertainment and a kid’s activity area, Brookline pulled out all the stops to ensure a memorable grand opening experience. 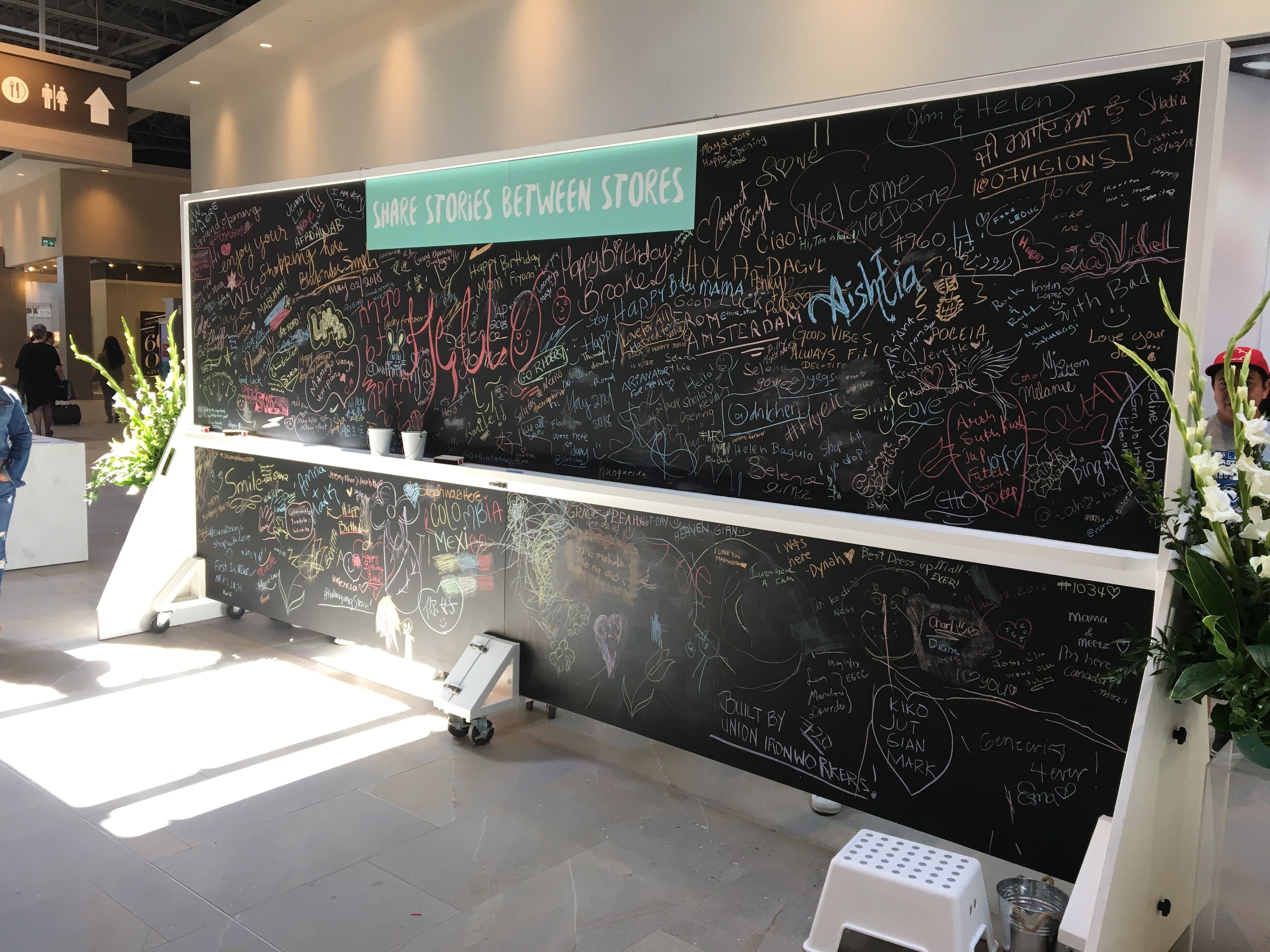 Grand opening day kicked-off with a DJ entertaining the thousands of shoppers waiting in line to be the first to enter the new mall, and the Edmonton Eskimos cheer team roused up the crowds ahead of the doors opening.

Beyond the doors, Edmonton’s favourite radio host Ryan Jespersen emceed an exclusive VIP ceremony. As the countdown began for the ribbon cutting, everyone in the ceremony could hear the roaring crowds from outside, joining in on celebrating the opening of the new shopping destination. Once the doors opened, shoppers were also invited to participate in a charitable to giving program – Vote For Your Tote. Influential Albertans were asked to design or decorate blank canvas tote bags, which were then displayed at the mall where the public were encouraged to vote on their favourite design, with each vote resulting in a $1 donation to the United Way. Notable tote bag designers included country music star Paul Brandt, Canadian Olympian Cassie Sharpe and Edmonton Oilers legend Kevin Lowe. A total of $10,000 was donated to the United Way on behalf of the new shopping centre as a result of the program.

Brookline’s overall public relations strategies resulted in over 25 million impressions, 184 media stories and coverage in several markets throughout the initiatives, as well as several successful and well-attended event initiatives. 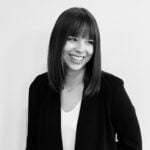 Jenna Hamilton is an Intern at Brookline Public Relations. Her passion lies within the realms of event planning, strategic communications and media relations.